The Power to Make a Difference 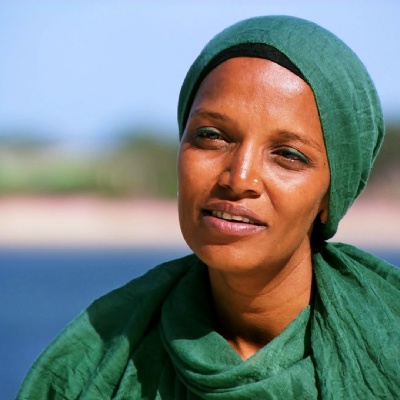 Umra Omar (Kenya, UWC Atlantic 2002) is the founder of Safari Doctors, a program operating out of the coastal county of Kenya, Lamu, offering free basic medical services where there were almost none. She is one of the people who, after graduating, amplified her experience by continuing living by the values she aspired for two years at school. Here’s her story of inspiration and her advice on how to find the path that’s best for you.

How did your experience bring you to where you are now?

I grew up in Nairobi; after the high school I went to UWC, which opened a door to whole new possibilities to me. I did my undergrad in neuroscience in Ohio, then my Master’s in Social Justice and started thinking how to make these two work together. My search eventually brought me to my work in health and human rights and back to Kenya.

After graduating from the university, I started working in the American Psychology Association in Washington DC, but after a year it got monotonous - the secure life in a cubicle, day in and day out, weekends, living for the paycheck. Having studied in UWC, where we were taught to do something that actually makes a difference, I started feeling that I was cheating. That little bug made me quit my job, and I found an opportunity back in Kenya working for a philanthropy organization. It felt good working in this sector of human rights and making a difference. What was challenging for me, was the fact that I was behind the desk. As a grant-making organization, I was enabling people to go out and work, but I myself was sitting at my fancy desk in my fancy office.

"The power to make a difference is within you. You just have to believe that you are that spark that will light your fire."

After two years I took a break to figure out what I really want to do with my life. During my vacation back home, I found out about the project called “Sailing Doctors”: however, because of the insecurity in Lamu and the fact that it was a foreign-operated initiative, they had stopped the project. Right there and right then I thought - I am from here, I am from the health sector, why don’t I try reviving it or start something similar? That’s how Safari Doctors was born.

In the beginning it was a very basic idea: it was one nurse who was travelling on a motorbike to remote areas. I was coordinating that, and I could keep doing that even from New York, as I was supposed to go back there to my husband. Next thing I know, I was telling him, let’s extend the stay for another month, then another. Eventually, it turned into a year, the project grew, we started going to more villages, we had a big coverage from CNN, it became a beast on its own. 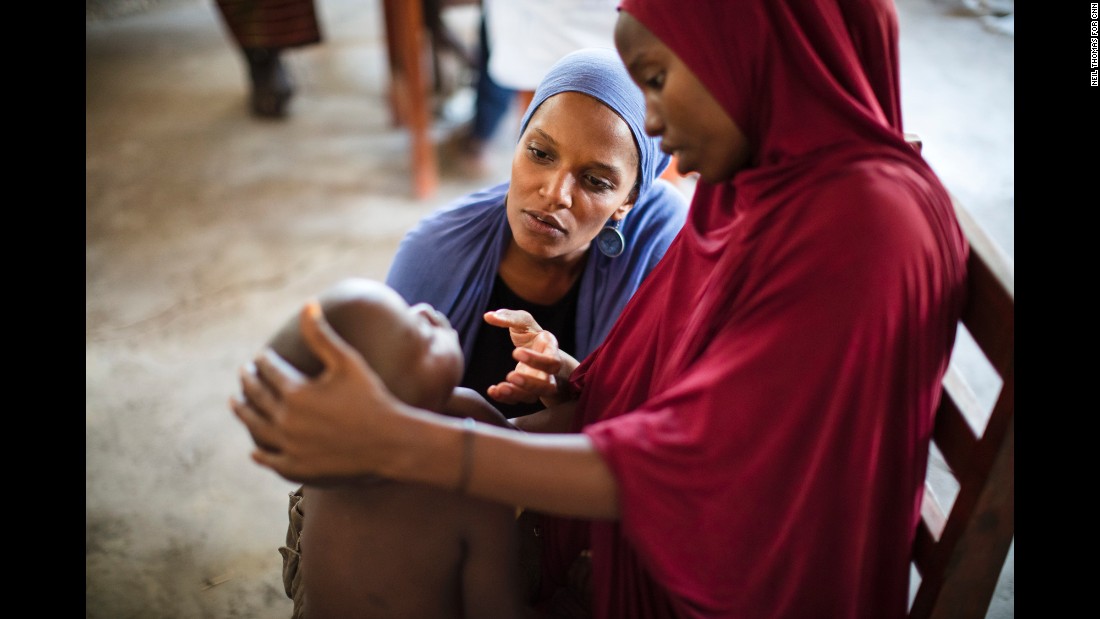 What’s the role of UWC in your life choices?

One of the biggest shocks at UWC was being in a place that taught us we were responsible as young adults. That was especially shocking because I was an African woman, coming from a society that pretty much outlined what I was supposed to be doing. UWC made us see that we were responsible people, we had a functioning brain and needed to make decisions that would make the world a better place for ourselves and for others. UWC AC for me was the game changer; it challenged my stereotypes, built my esteem, opened a whole new world of opportunities. It was the Alice in the Wonderland of Changes and Possibilities.
Besides, it made us understand that everyone’s reality is valid, and you can be part of something that’s smaller, but your impact and your footprint will be bigger. Coming back to Kenya wasn’t a big adjustment; I didn’t make the decision to move to Lamu and figure out how to find a job and be useful for the world. You just happen to be in a place, and within the ecosystem you see where the need is, and if your heart and your mind is open, you start thinking of ways of addressing that need. That’s how it happened for me. 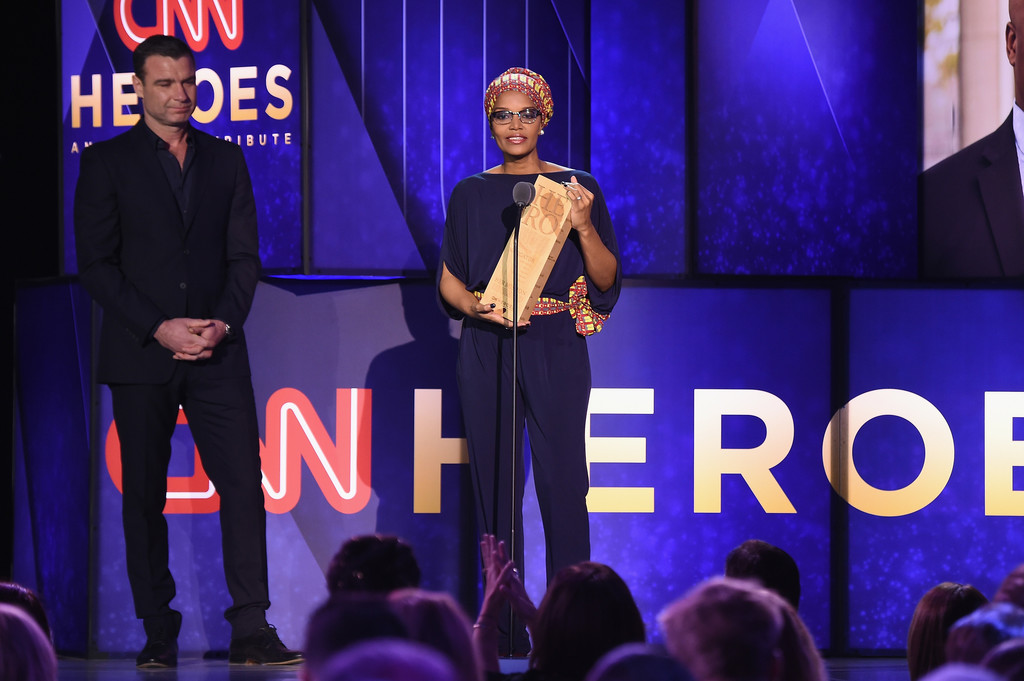 What do Safari Doctors do?

We started Safari Doctors literally from a three-people organization. Our monthly operations budget was $300-$500, all from savings and friends’ donations. Now, we’re in our third year and we’ve reached big grants and partnerships. It worked a lot like UWC, where you bring different people together around the cause.

"UWC challenged my stereotypes, it built my esteem, opened a whole new world of opportunities"

Now, the biggest challenge for us is the proof of impact, showing that we are actually making a difference. At this point, the difference isn’t measured by smiles and giggles, but by facts and figures, the organizational structure, relations with the government and the donors. The challenge is, with all this going on, how you keep the staff and you wanting to show up in the morning? How do you keep the passion? 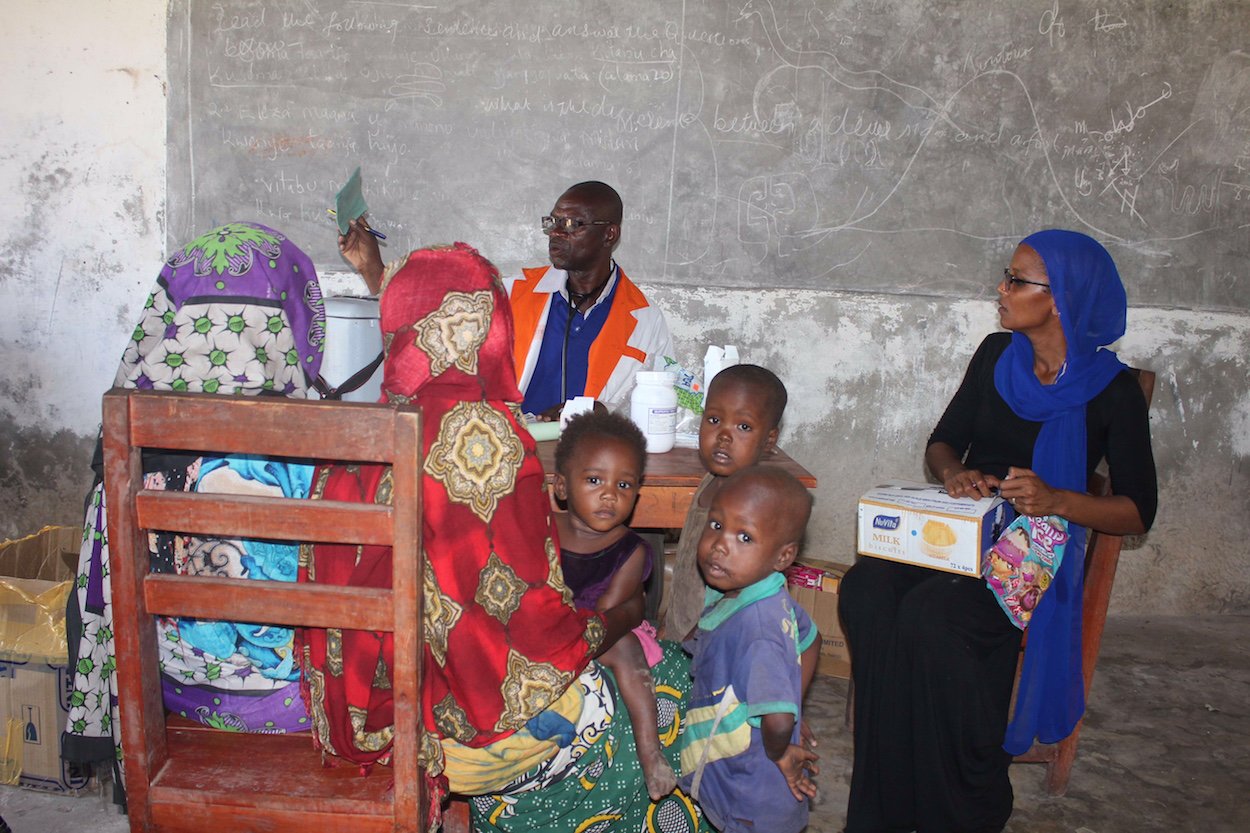 Do you have a piece of advice for those who are just starting their path?

The biggest challenge of being a woman in doing what I do, are the opinions that might be around me. Especially, coming from a conservative community that has traditional views on many things and tends to place judgement and expectations on women. The answer is to have your vision, know where you allies are, and not internalize those voices and expectations. Once you break through that, you are unstoppable. And then the context comes around and follows your trail. It’s all about listening to your core and trusting your gut. 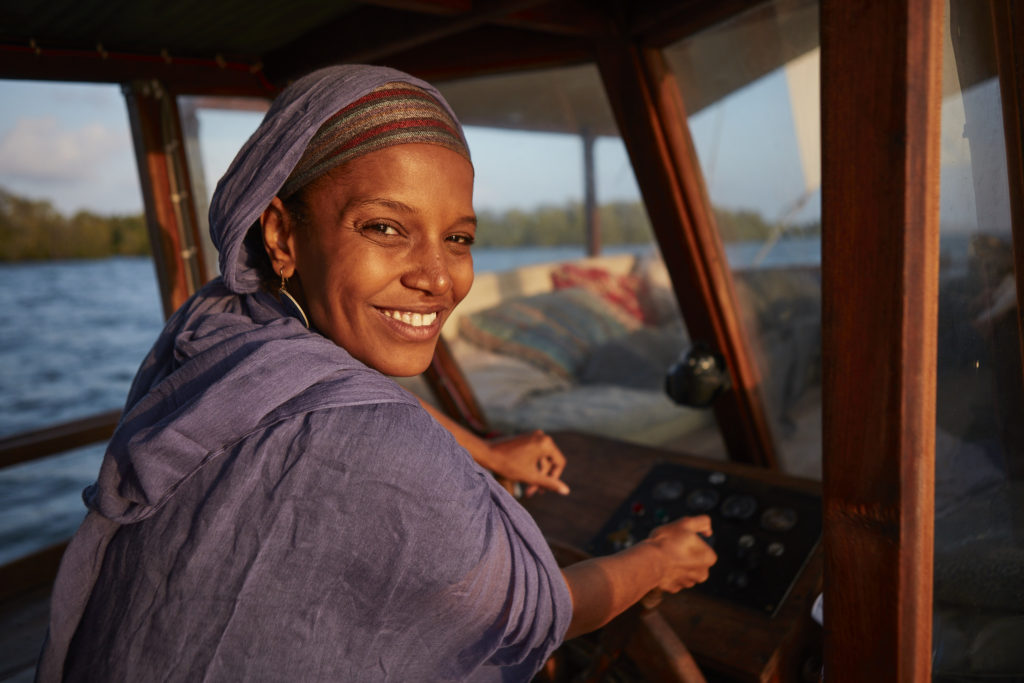 Instead of feeling that you are small, and there’s nothing you can do, you need to understand that you can do everything. The power to make a difference isn’t something in the outer space, it’s within you. The fire starts with one spark; you just have to believe that you are that spark that will light your fire, and then that fire will light one candle, and then another one.

“You are not a drop in the ocean. You are the entire ocean in a drop.”
Rumi